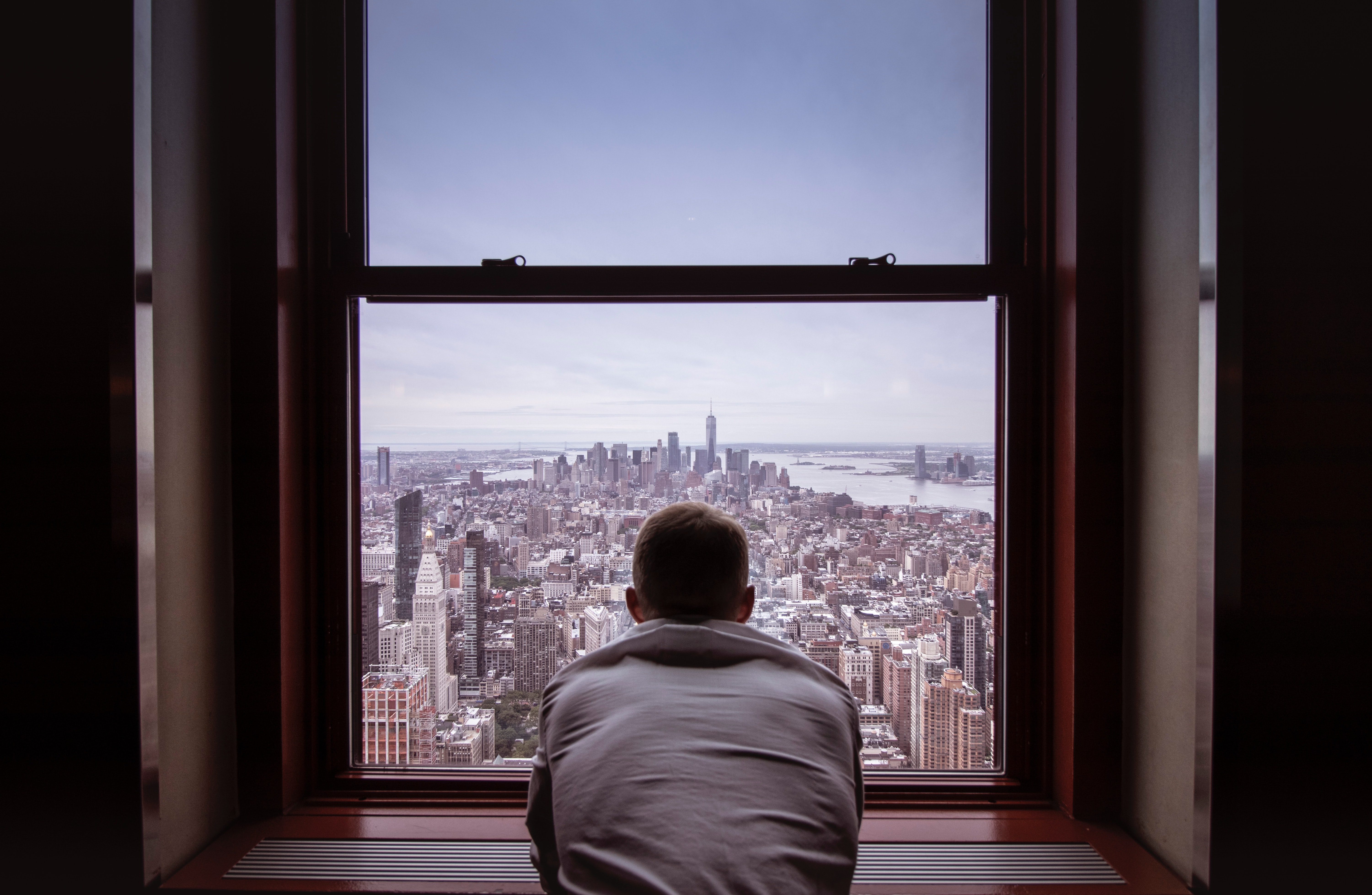 How you are within directly affects how well you lead.

Is meditation just a ‘flavour of the month’ well-being tool or is it very capable of giving business leaders the edge?

Some of the most influential business leaders in the world, such as Steve Jobs, Marc Benioff, Jeff Weiner, Andrew Cherng, Oprah Winfrey, Arianna Huffington and Padmasree Warrior agree.

You might lead a small team, or maybe a few hundred or even thousands of people. If you are a leader in any form within your organisation then you have either, or will need to, transform yourself into a larger possibility. Growing your business means growing yourself and taking others on the journey. And they will look to you as their leader.

What makes people follow a leader is that the leader can see a little further or see things the followers are unable to see; that’s why they follow. A leader does not need to be a superhuman or know everything BUT leaders do need to see certain things that followers are missing and they need to have an ability to gel people together for a particular purpose and outcome.

Fundamentally as a leader you are always either transforming yourself or those around you or situations around you all of which will directly affect people’s lives. So spending a little time transforming yourself from within through awareness, presence and a stillness practice is important to allow you to guide others in achieving their aspirations.

Meditation/Mindfulness training has been used as a tool in psychotherapy, and The ZEN Room has been successfully introducing it to the field of business. Meditation practice has a positive impact on concentration, memory, creativity, emotional intelligence, and motivation. There is increasing evidence from the field of neuroscience suggesting that meditation practice can enhance employees’ job performance via its influence on the autonomic nervous and endocrine systems. Confirming that a meditation practice is an effective intervention strategy to improve job performance in the business world.

Stress & Performance in The Workplace
November 12, 2020

How to Choose a Meditation Cushion
July 2, 2020

Meditation – Bringing your thoughts back to your true being
September 25, 2018
Recent Posts
Go to Top
Enquire About Meditation
Call me back!